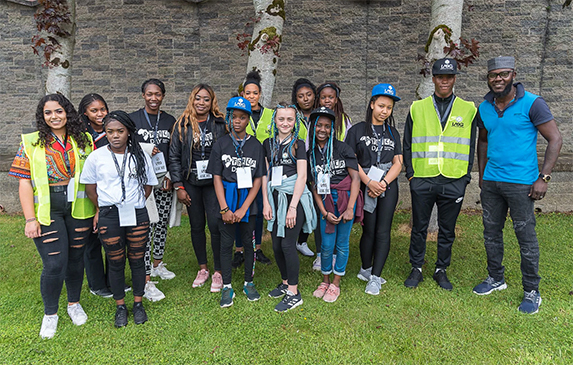 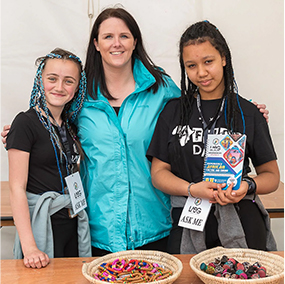 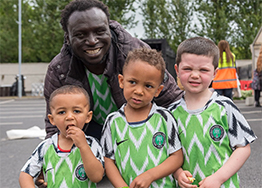 Laois Africa Support Group is an Irish non-governmental and voluntary organisation in Laois, set up by Bolaji Adeyanju.

Our objectives are to involve Africans and other minority groups to become active participant in the local community through various programmes and events.

Our 4 main objectives are: 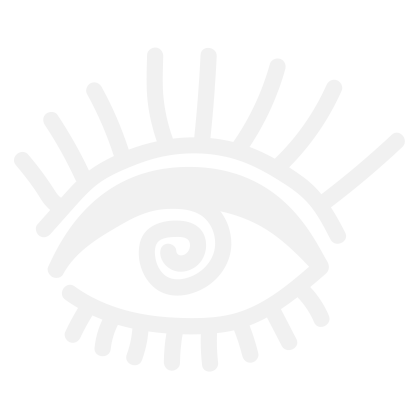 CREATE A WELL-INTEGRATED AND INCLUSIVE COMMUNITY WHERE EVERYONE IS
ACCEPTED, RESPECTED, TREATED FAIRLY AND WELCOMED. 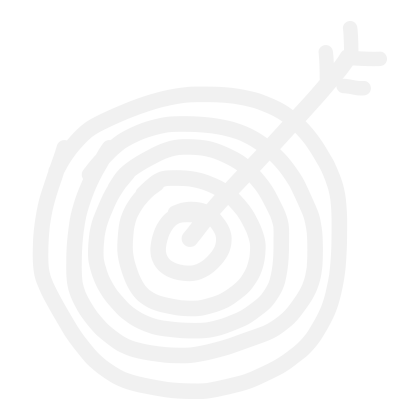 TO WORK WITH OTHER ORGANISATION AND COMMUNITY GROUPS TO
IDENTIFY, COORDINATE AND FACILITATE PROGRAMMES THAT PROMOTE INTEGRATION.

Our values are RESPECT EQUALITY TOGETHERNESS 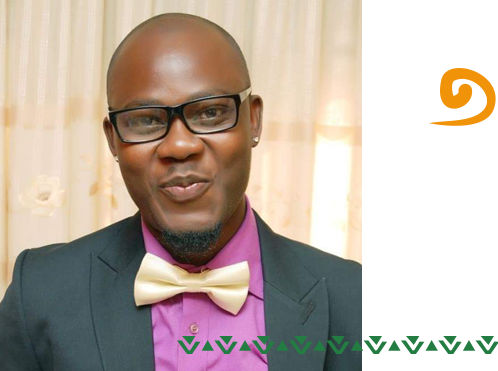 Bolaji Adeyanju formed the Laois Africa Support Group in 2017. Bolaji is originally from Nigeria, and has lived in Ireland for nineteen years.

Like many African migrants, Bolaji has lived through the Asylum system and so understands the causes of migration and knows the challenges migrants face.

Bolaji has worked in a variety of employment in Ireland, beginning with the McCabes Pharmacy chain where he worked his way up to become an over the counter salesperson. He then moved on to one of the biggest financial institutions in the country, where he could utilise his third level qualification in Economics, Banking and Finance.

He became a Laois Migrant Support Worker in 2020, a role in which he hopes to make a lasting change.

Bolaji is a strong believer in the power of migration and the impact of the ability to work together irrespective of race, religion, colour, nationality or sexual preference. He always knew the African/Migrant community had plenty to offer his local area and so the Laois African Support Group was born.

The group is surrounded by respectable members of the migrant and Irish community who generously give their time, experience and knowledge to making it the best it can be.

“This weekend Ava and I went to Portlaoise for the day to attend Laois Africa day flagship celebration which took place in the Kavanagh Park. This annual event in Portlaoise is a free family friendly event . Africa Day is a celebration of the continents unity and is the annual commemoration of the foundation of the Organisation of African Unity on May 25, 1963. It is celebrated in various African countries, as well as around the world.

Overall the event is a really great family day out with lots of family-focused activities, including children’s games. It was very accessible with

We had a super day and will definitely be back next year for Africa Day 2019!

“This was a great family experience and one every family should part take in. A great day out lots to see and do every child should have this experience.”

“Opinion: I was a vulnerable girl when I came to Ireland, and I’m forever grateful to the loving friends I met through Africa Day.”

“i would like to thank you guys to visit us in hazel hotel, really it was nice to meet such a persons like you all was awesome and supportive ❤”

Read more about What we do

Our objective is to involve African and Irish people and minority groups to become active participants in the local community through various programmes and events. 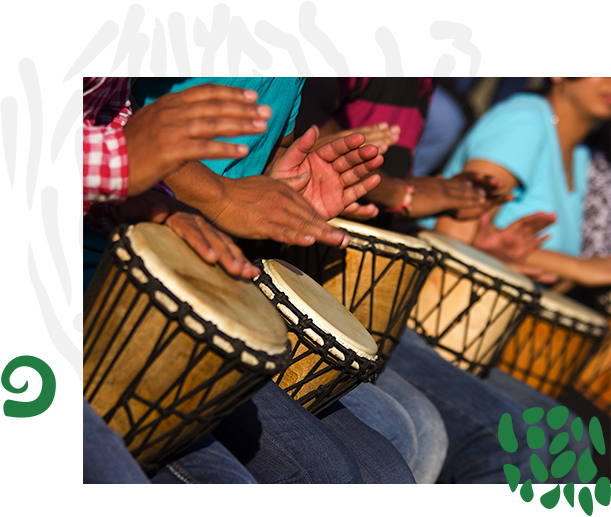