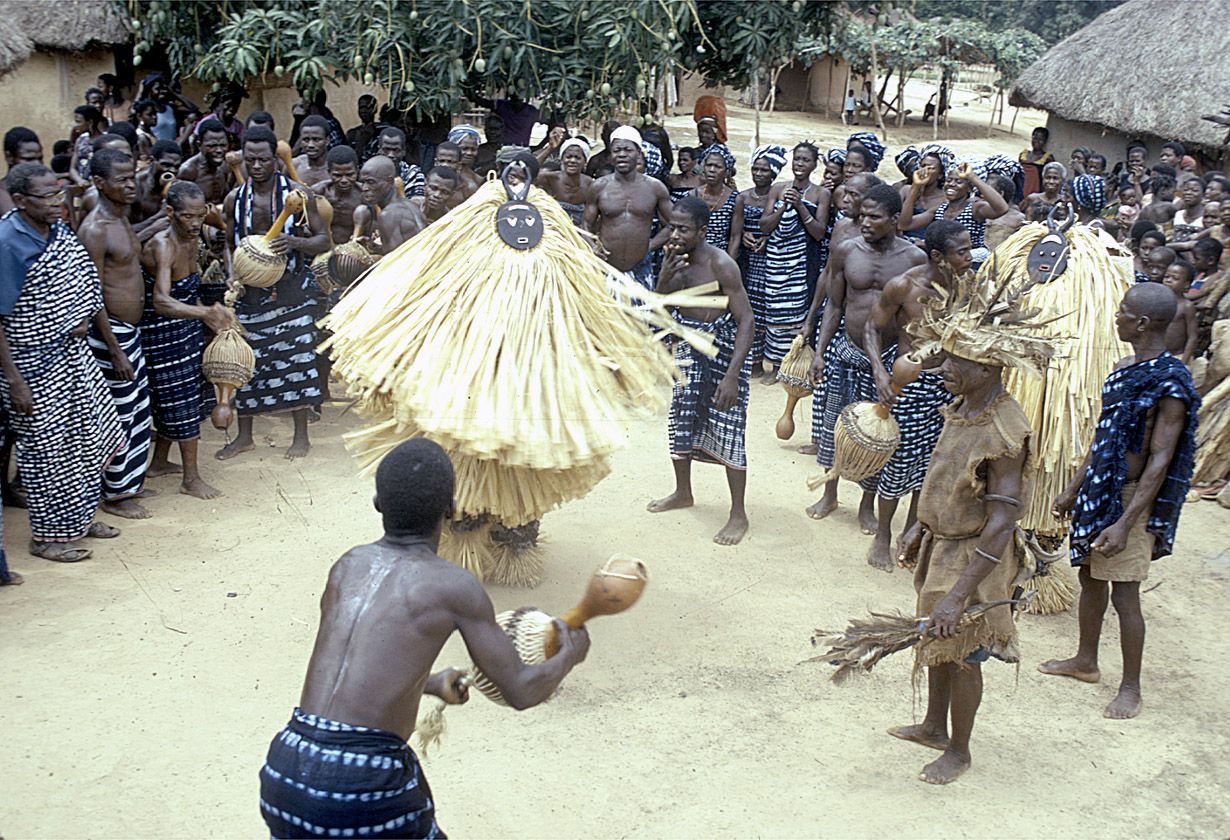 This month, our topic is “BAOULÉ PEOPLE”.

Baule or Baoulé people are Akan people and one of the largest groups in Côte d’Ivoire who historically migrated from Ghana.

Legend goes that in the 17th century the Baoulé left present-day Ghana and traveled west into present day Côte d’Ivoire under the lead of the Queen Pokou. According to oral tradition, the Baoulé were forced to leave Ghana when the Ashanti rose to power. While they were fleeing for their lives they came to the Komoe river which they were unable to cross. With their enemies chasing them they began to throw their most prized possessions into the river. It came to the Queen’s attention that their most valuable possession was her son. The Queen realized that she had to sacrifice her son to the river and threw him in. Upon doing so hippopotami rose from the river and allowed them to cross, saving their lives. After crossing, the Queen was so upset about losing her son that all she could say was “baouli” meaning: the child is dead. From that point on they were known as Baoulé.

The Baoulé are traditionally farmers who live in the centre of Côte d’Ivoire (Ivory Coast) in a triangle-shaped region (the Baoulé “V”) between the rivers Bandama and N’Zi. This area broadly encompasses the regions around the cities of Bouaké and Yamoussoukro. Additionally, since the Ivorian Cocoa Boom of the 1960-70s, the Baoulé has also become one of the most widespread ethnicities throughout the country, especially in the Southern forests (the « Low Coast ») where they are amongst the most numerous planters of cocoa, rubber, and coffee and sometimes seem to outnumber the local native ethnic groups.

The Baoulé political structure is simple: several senior village leaders get together and discuss various issues affecting their village. Each village is ruled by a village-chief (for small villages) or by a queen or a king (for large villages) assisted by some notables or advisers. Queens and kings rarely speak in public, but via a spokesman. Villages were dependent on others to form a canton or a tribe. Each canton is also ruled by a queen or a king. Everyone has a say, even slaves, and everyone is friendly and social. Baoulé political organization is matriarchal and women’s rights are very sacred.

The Baoulé play a relatively important role in the recent history of Côte d’Ivoire. The State’s first President, Félix Houphouët-Boigny, was a Baoulé.

The Baoulé religious world consists of three realities: 1. Domain of God (Niamien).  2. The earthly world: area of human beings, animals and plants, as well as supernatural beings with vast powers who reside in the mountains, rocks, rivers, forests, etc. 3. The beyond Blolo where the spirits of the ancestors reside.

Baoulé people are talented in African art. Their sculptures are renowned for their refinement, form diversity and the labour they represent. The sculptures do not only include face masks and human figurines, but also include a great variety of work in gold, bronze, and ivory.

Many Baoulé art objects are restricted to be seen only by the individual for whom it was made or by a specific group of people. They are often considered to be powerful spiritual objects. The most powerful spiritual objects are the men’s sacred masks, bo nun amuin. This mask is a boxy helmet mask representing a menacing animal with bared teeth. Viewing the mask is restricted to men. If a woman or child sees the mask, they risk serious injury or death. It is danced in times of trouble to protect the village, also at supreme men’s funerals. When the bo nun amuin mask is danced, it can become very wild and violent. The spirit may chase the men through the village or wreak havoc by destroying things in its path.

This month, our topic is “BAOULÉ PEOPLE”. Baule or Baoulé people are Akan people and... 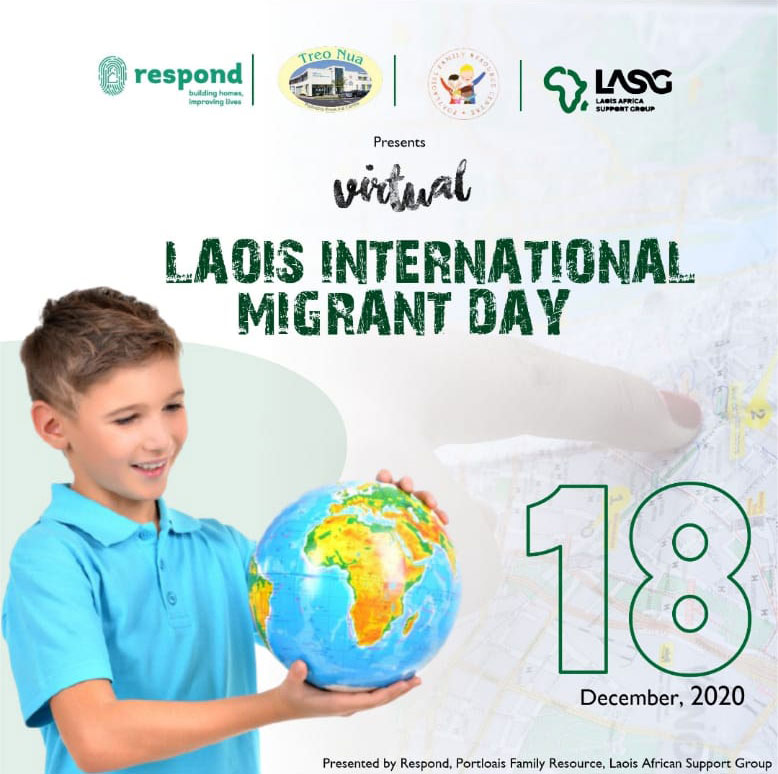 This month, our topic is “BAOULÉ PEOPLE”. Baule or Baoulé people are Akan people and 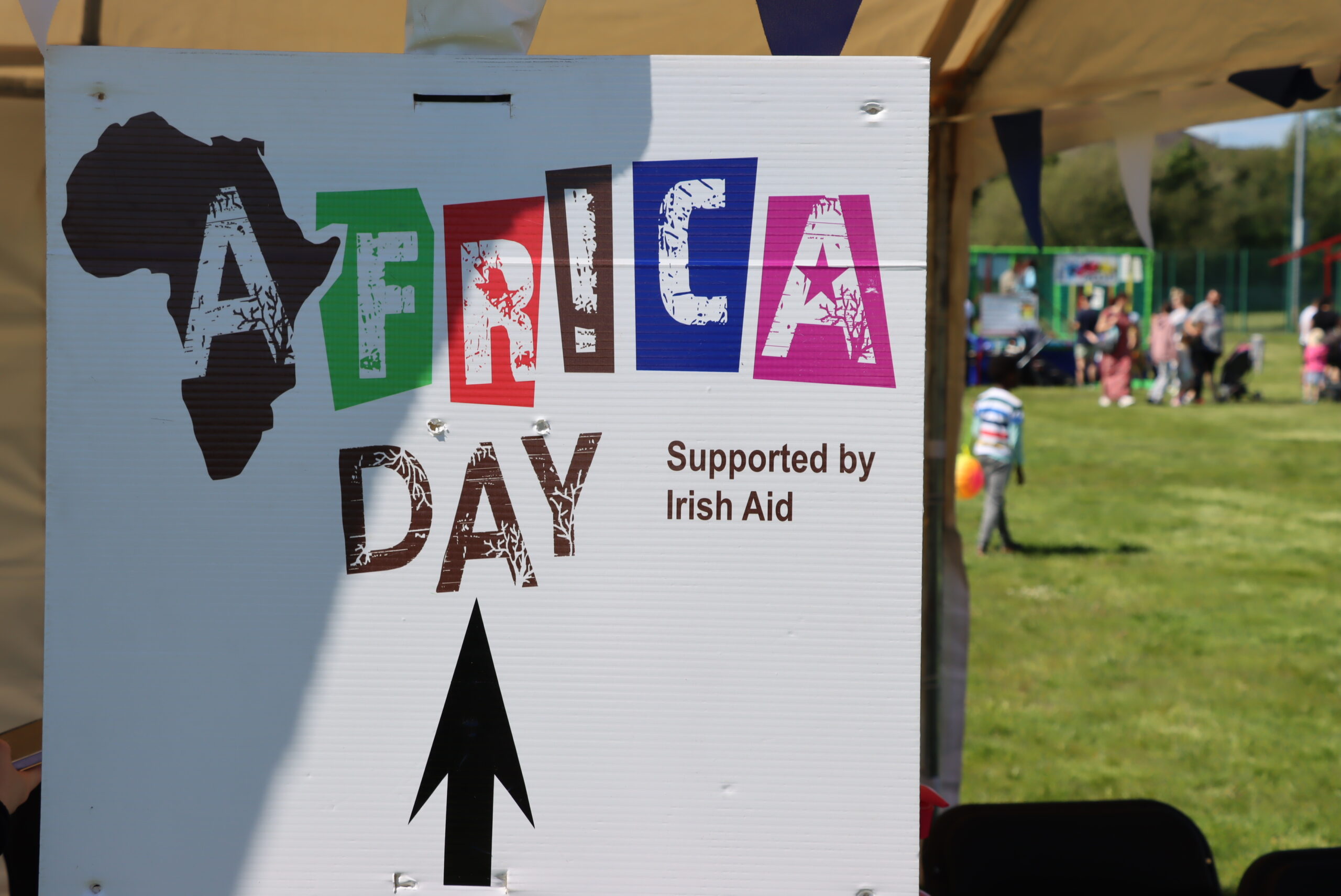 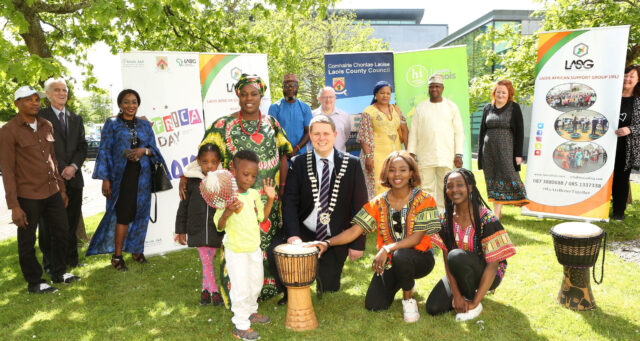 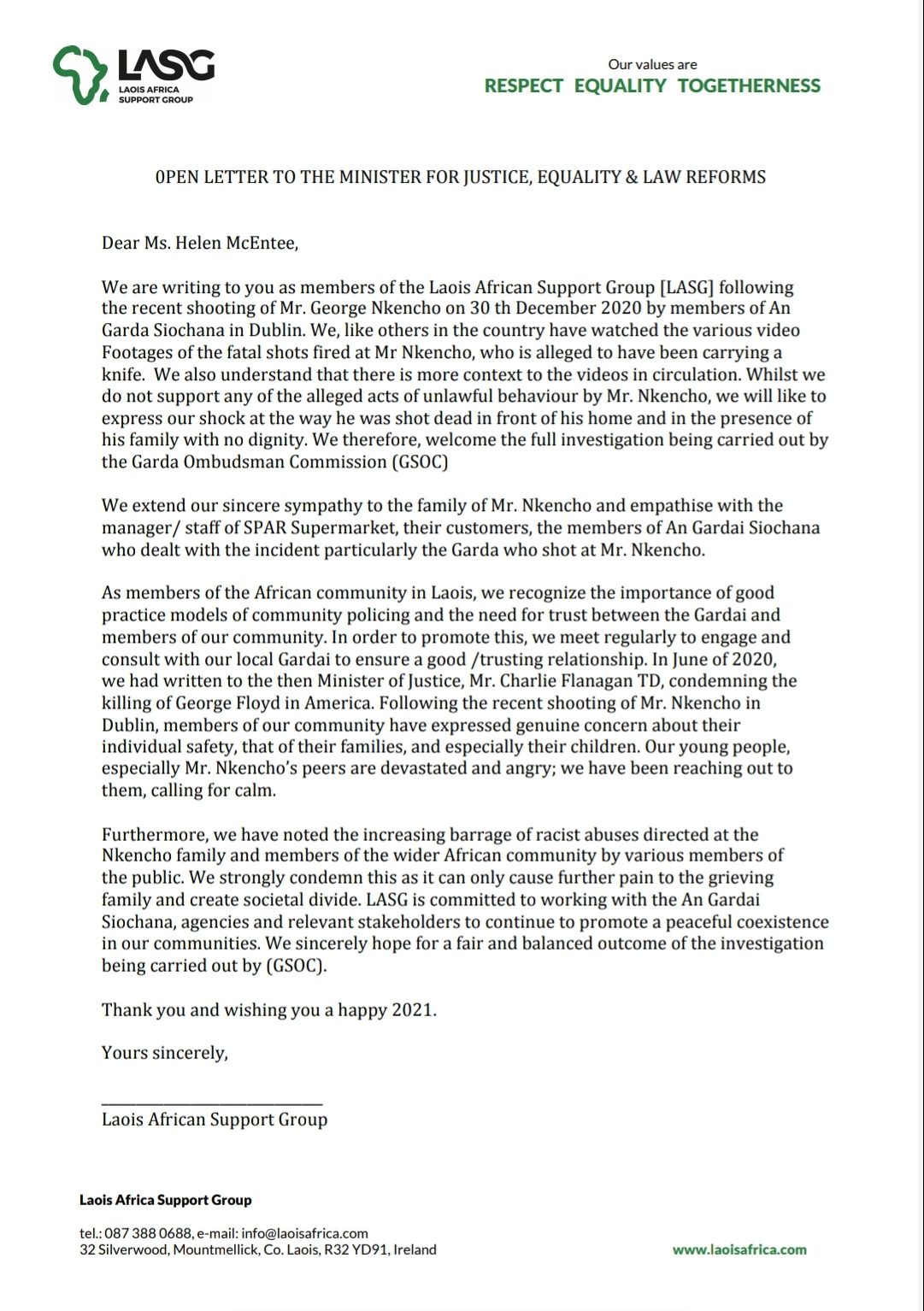